Counterfeit Medications and the Organizations Combatting It

While it’s comforting to know that multiple pharmaceutical anti-counterfeiting measures exist, they face a never-ending battle against fake medicines and a flood of potentially deadly black-market tablets and pills.

Counterfeit Medications in the Pharmaceutical Industry

Why is medication such an attractive target for counterfeiters? Pharmaceutical drugs check two boxes these criminals love to see:

Counterfeiters are often highly skilled, but unscrupulous craftsmen. Emulating the look of a tablet or pill and fill it with any toxic substance you can name is an easy process for them. From there, it’s even easier for them to distribute the fakes in convincing packaging.

But pharmaceutical anti-counterfeiting strategists are fighting back. Let’s spotlight some of the organizations that make pills and tablets as safe as possible.

Interpol and Monitoring the Worldwide Web

Interpol’s Operation Pangea has evolved impressively to keep pace with the creators of black-market medicines. Founded in 2008, this watchdog has grown from supervising 8 countries to 123. Its focus is on, arguably, the biggest weakness facing modern pharmaceuticals due to the ease of distributing fakes: the internet.

Roughly 35,000 online pharmacies have appeared in the last ten years or so and a minimum of 11% of all online sales are counterfeit. To date, Operation Pangea has taken thousands of offending websites offline. They have seized millions of counterfeit medications during their tenure making their work invaluable, but still part of the greater whole. 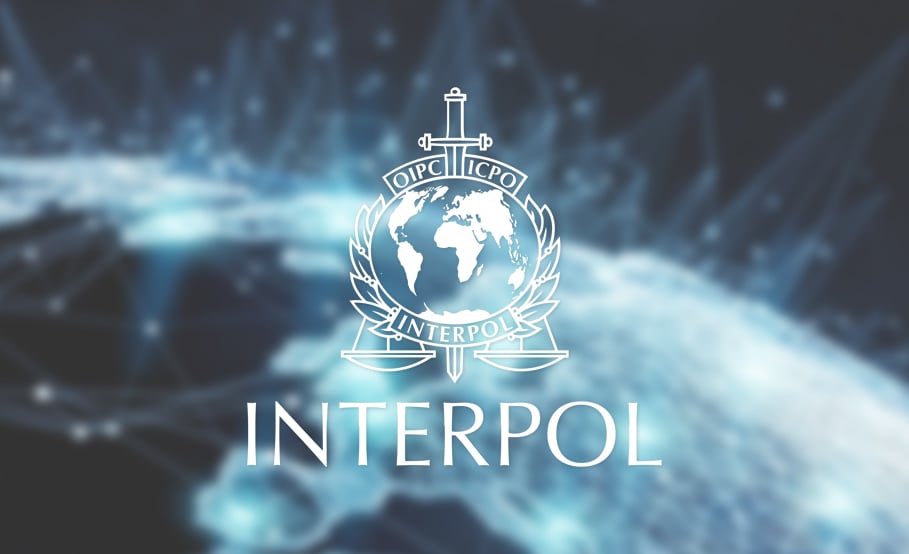 The World Health Organization (WHO) and IMPACT

The WHO is another global operation with a focus on cutting off illicit tablets and pills at the source and highlighting how precise counterfeiters can be with the packaging of counterfeit medications. Often, it’s only a difference in color that gives a fake away and sometimes not even that difference exists. All but the most vigilant and prepared user can be fooled.

The International Medical Products Anti-Counterfeiting Task Force (IMPACT) is an arm of the WHO that has operated since 2006 to combat counterfeit medications. Their goal is to support both the private and public sectors against these harmful counterfeits.

As much “impact” that IMPACT has, its far-reaching powers fall short because they don’t protect a brand’s intellectual property rights (item 10).

Additionally, the WHO’s current surveillance system  lacks the necessary protection for those in the pharmaceutical industry. While impressive, it’s severely limited because it relies on passive reports to a site that’s unavailable to the general public health community. This makes it more difficult for the “man on the street” to help professionals identify counterfeit medications.

Luckily, there are more organizations that pick up the slack.

The Food and Drug Administration (FDA)

The FDA is equally concerned with the extreme vulnerability pills and tablets face online and it publishes several resources to protect consumers. Some of the most helpful are the Counterfeit Alert Network (a coalition of health professionals and consumer groups), the FDA's current standards for securing the pharmaceutical supply chain, and the industry guidance on incorporating physical chemical identifiers (PCIDs) into oral drugs.

The FDA is also in the process of enforcing the Drug Supply Chain Security Act, but it’s proving a laborious process as it will be years before all medical manufacturers are brought into compliance. Meanwhile, pills and tablets are still vulnerable throughout the supply chain. The Final Protection Against Counterfeits

Though each organization listed above plays an important role in limiting counterfeit medications, it’s unnerving that the combined efforts of all are still not enough to eradicate counterfeit drugs.

North America, Asia, and Europe continue to be huge counterfeit hubs. Commercial medical counterfeits are still most of the market, but non-commercial medicines, free drug programs offered to financially struggling patients, are not far behind.

While the government agencies are working hard, there is one organization that each pharmaceutical company can receive further anti-counterfeit support from.

The U-NICA Solution Against Counterfeit Medications

U-NICA’s mission is to support companies in the fight against counterfeit medications so that the brand’s integrity and value is protected. It fills in the gaps left by the other organizations by providing a multi-tiered anti-counterfeit strategy that covers different steps in the supply chain including allowing the end consumer to check if a drug is legitimate through U-NICA’s smartphone app.

Connect with a representative for more information on the constantly evolving open solution suite that is available to companies and industries all over the world.